SmileBoom Unveils New Content for SMILE GAME BUILDER
and the First Commercial Game Created with SmileBASIC at
“A 5th Of BitSummit” in Kyoto!

Hokkaido, May 19, 2017 - SmileBoom Co. Ltd. announced video game contents to be exhibited at one of Japan’s largest independent game showcase, A 5th Of BitSummit, held at Miyako Messe in Kyoto on the 20th and 21st of May. At the SmileBoom booth, #94, the DLC of "A Healer Only Lives Twice" for SMILE GAME BUILDER will be displayed. This DLC is the content of collaboration between SmileBoom and Pon Pon Games and includes ingeniously designed character models. Also, four titles created with SMILE GAME BUILDER will be introduced: I Am Here., Super Hook Girl Side Story -for Smile Giving Birthday, Iron Will, and In Vitra.

SmileBoom will also feature a user-created 2D action game, Doukutsujima, which was created with SmileBASIC, a portable version of a programming language known as BASIC for Nintendo 3DS. This game is newly released at Nintendo eShop exclusively for Japan.

A 5th Of BitSummit Overview（http://bitsummit.org/）

What is SMILE GAME BUILDER

SMILE GAME BUILDER is a software for Windows allowing you to create a 3D RPG game without using even a single line of code or script. The software comes with 3D models, 2D graphics, background music and sound effects right from the start. You can start making games right on the day one.
Find out more about SMILE GAME BUILDER: http://smilegamebuilder.com/en/

SmileBASIC is a portable version of a programming language known as BASIC, which allows everyone to play in programming and enjoy creating games at home on Nintendo 3DS systems.
Find more about SmileBASIC: http://smilebasic.com/en/

This DLC was created in collaboration with 2015 BITSUMMIT AWARD winning strategy game, A Healer Only Lives Twice, and developed by Pon Pon Games. The DLC is a 3D model resource pack including many of monster characters with unique actions embedded, and they are ready to be used in your own creation right after installation. All games made with this DLC can be made royalty free, regardless of whether they’re free or for profit. The release date is to be determined. 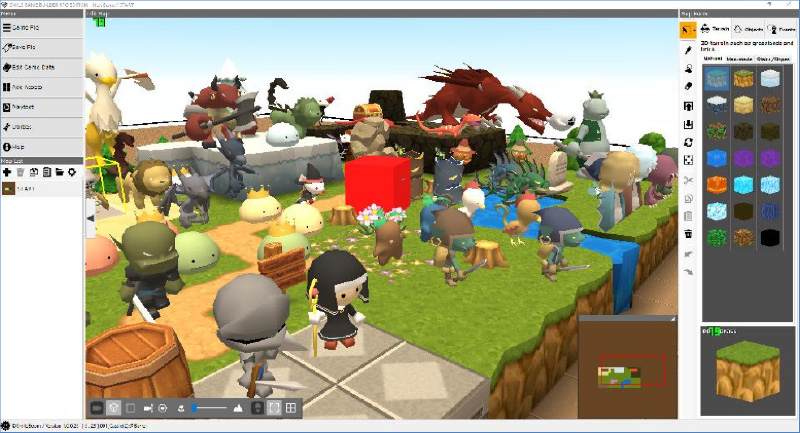 This is an adventure game which shares the same world with A Healer Only Lives Twice, also developed by Pon Pon Games, with assets from the DLC, A Healer Only Lives Twice. Hawkeye is the main character who has a mission to collect a magical item from a nest of monsters, which has a mysterious and miraculous power sleeping within it. Avoid battle as much as possible, and slip around traps to secret away the magical item. 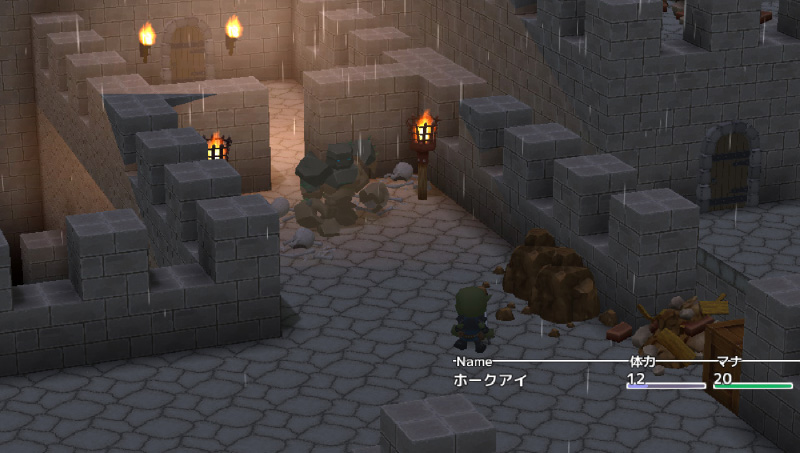 Super Hook Girl Side Story is an adventure game where both the ending and the way time passes in the game are determined by the player’s actions. This title is a spinoff version of the Free Game Award 2016 winner, New Super Hook Girl and looks back at a story from the childhood of Hook and her sister Pick, when they struggled to put together something for the birthday of a master they both admire.

I Am Here. (Developed by Giggle Game)

The sense of fear increases steadily as you continue to play. This 3D dungeon exploratory horror game’s player is the main character who wakes up in a strange metallic room with no memory of how she came to be there. As she makes her way forward, unsettling shadows lurk all around... Mysterious materials about AI are left on each floor... With only the smartphone she holds to rely on, will she be able to safely escape from this sinister building? 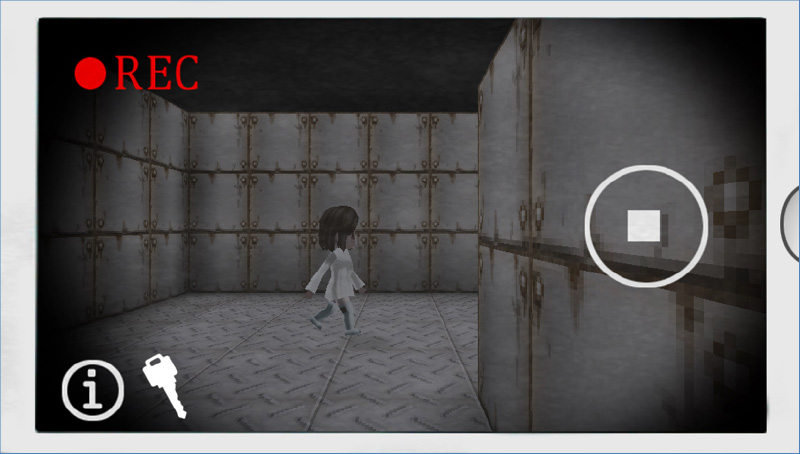 In Vitra (Developed by Bumblebee)

In Vitra is a fantasy RPG created by German indie developer Bumblebee. A terrible disease begins to ravage the world of Vitra just as they finally think they’ve achieved peace after years of what seems like an unending fight against terrible monsters. The main character Noah and his best friend Luke set out on a journey to find the cure in order to save their families, only to discover that the problem is greater than they could have imagined. This is the fantasy RPG inspired by Japanese RPGs. 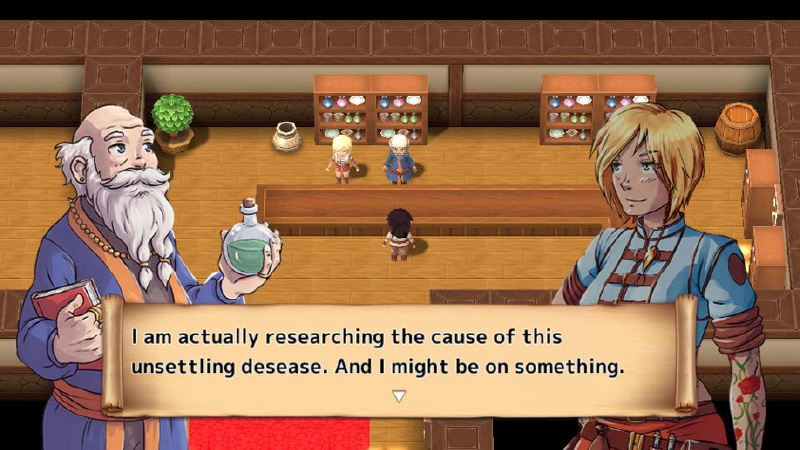 Doukutsujima is a 2D exploratory action game developed by one of SmileBASIC enthusiasts.
The developer is a father and weekend programmer, working with his son as producer to create this new retro-style action RPG. The game won the grand prize in the free category of the 4th Petit Computer Ogiri, a programming contest hosted by SmileBoom. Available at Nintendo eShop from May 17th exclusively for Japan.

SmileBoom Co. Ltd. is a software development company in Japan. We have created many kinds of software for every kind of hardware, video game consoles, handheld game consoles and so on. Our continuous challenge is to create new interesting software on any hardware they may release in the future.

SMILE GAME BUILDER is a registered trademark of our company. © 2017 SmileBoom Co. Ltd. All Rights Reserved